Because in your world, you need to be operating. NGC Always Answers.

NGC Product Solutions is the legacy of E & D Pipe and Process Equipment – a 2006 acquisition created from the need for high quality, rapid response, and custom solutions – including onsite installation – for engineering firms, construction companies, and process facilities in the Canadian marketplace.


NGC Product Solutions makes, distributes, innovates, and creates the next generation products and solutions for the most challenging environments in construction, process, and fluid handling applications while adhering to the highest quality design standards. “We provide the solutions for all your corrosion and vibration challenges.” NGC’s capabilities, with the support from our vendors, include engineering and design, as well as product solution supply, fabrication and on-site installation.

We asked our team a few personal questions, so you know… you could REALLY get to know them! 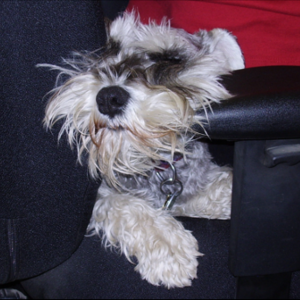 In another life, Conquest believes he was a Giant Schnauzer so his size matched his personality. If he was a superhero, his super power would definitely be Evil Detector. When he was a pup, he was sure he’d grow up to be a horse and is convinced that may still happen. And the coolest thing he’s working on right now is mastering his Harley Davidson, SeaDoo and Sled skills. 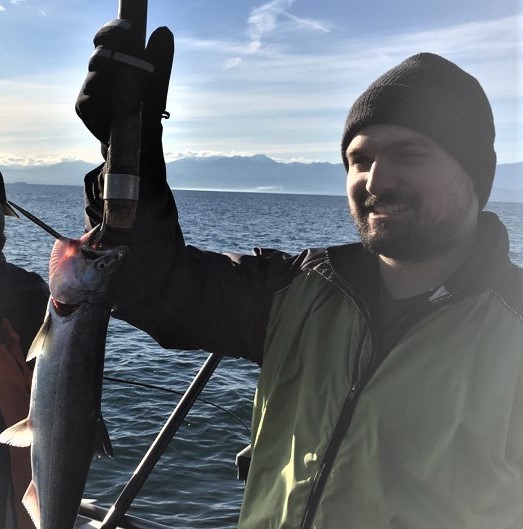 Drew believes that if anything is worth doing, it’s worth doing it well. His love of hockey, and really embracing the sport by welcoming others to shoot frozen disks at him, is proof of that. When Drew grew up, he was going to be a Doctor, Engineer or Lawyer… or so Dad said… and they are both still waiting for him to grow up! 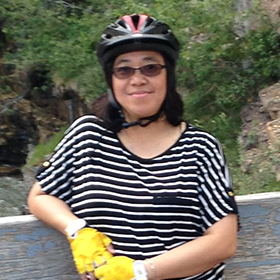 Cecile thinks that perhaps in another life she was a bird flying high and free. The best piece of advice she was ever given was to not worry about what others are doing, worry about what you’re doing. You may see her on the city’s pathways riding her bike in her free time but when she needs some downtime, she likes to relax watching a flick. 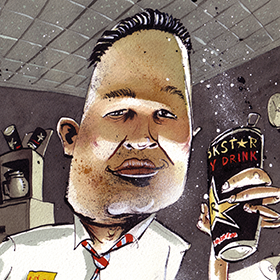 If Moe was a super hero, he believes his super power would be reading people’s minds. He loves to play basketball and cards as well as watch sports in his free time. And he believes that people should be honest and never take advantage of others. 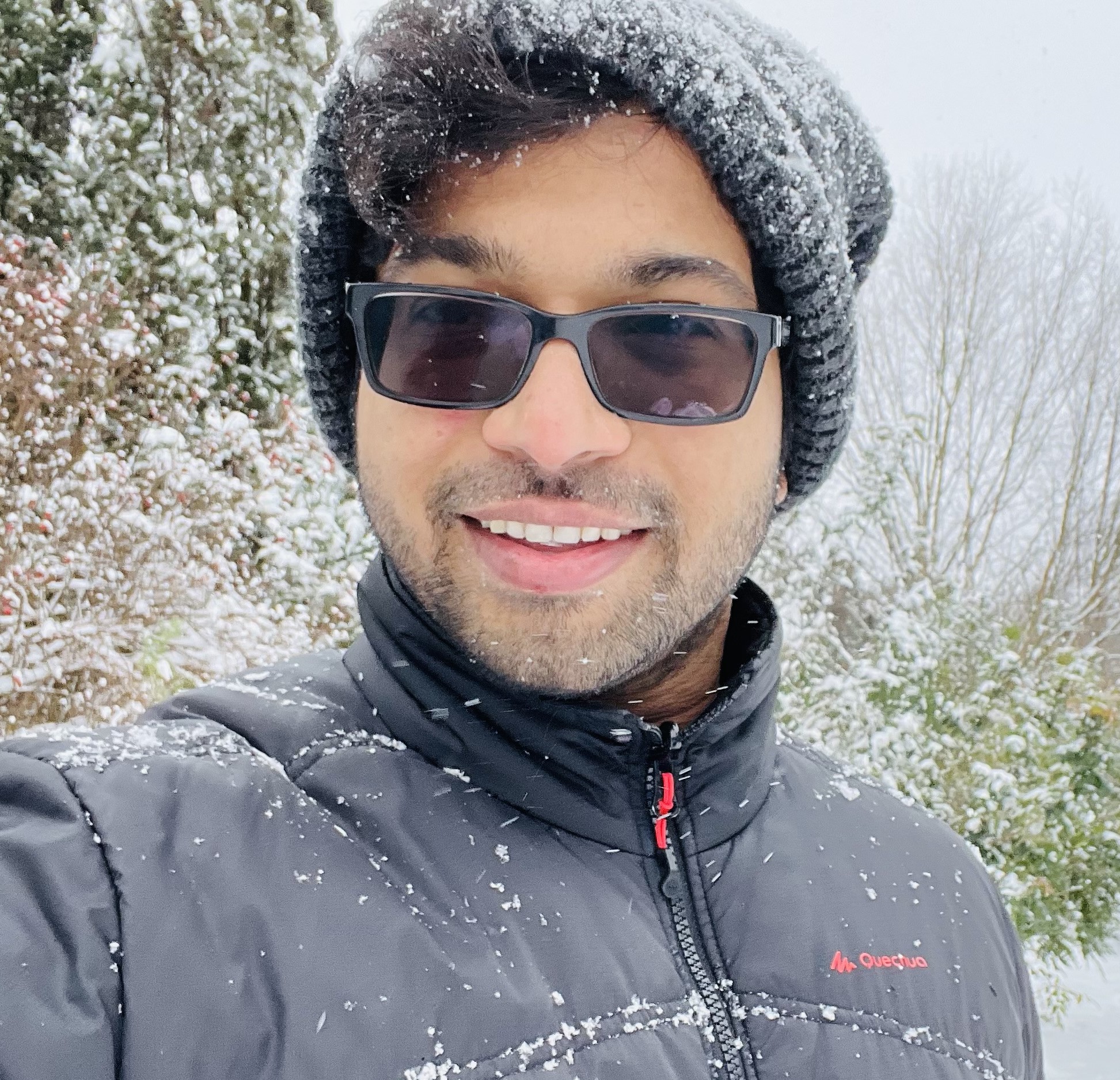 If Nikhil invented a holiday it would have to involve his dog, a ball and a stick, snacks and naptime. I guess this supports his devotion to cricket, badminton, and his pup, Momo! In a perfect world everyday would be his holiday, which also incorporates his favorite relaxation technique of running full-out ’til he drops, then sleeps without a care in the world. Momo completely agrees! The beautiful thing about Nikhil’s holiday is it is in complete alignment with the best advice he was ever given… Results aren’t always in our control, but effort and commitment are. 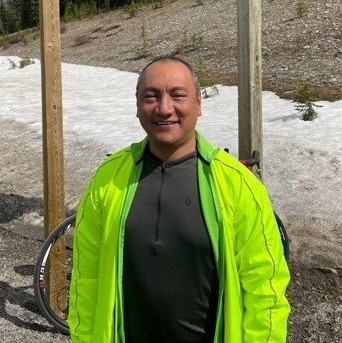 Dan believes that it is never too late to change. He is one of Calgary’s cycling aficionados. COVID-19 gave Dan the chance to reinvent himself: from a leisure cyclist to an adventure cyclist. You will see him  navigating the great pathways of Calgary and roaming the inner roads of Priddis and surrounding areas. Only his bike knows where his next adventure will be! 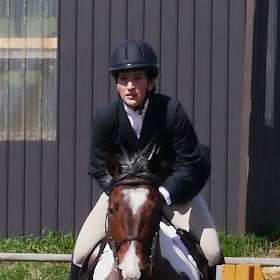 Jennifer loves that there is something different everyday in her job to challenge her. She believes honesty and integrity are the best attributes in others and that regret can only be found in what you didn’t try rather than what you did. In her free time, you’ll find her reading and spending time with family or enjoying her favourite hobbies, horseback riding and travelling (not necessarily at the same time). 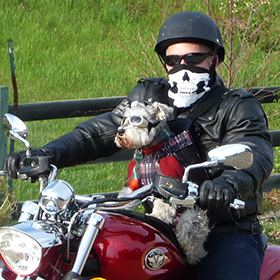 Tim’s passion is turning the theoretical into reality. He is currently working on a very cool off-grid power system and in his non-working hours, you’ll often find him mountain sledding, biking, skydiving or deep sea fishing – he’s clearly out for adventure! 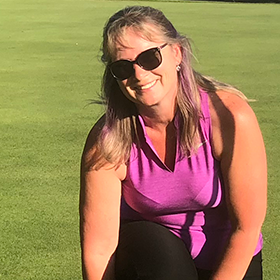 Shawna is convinced that in a past life she was a dragon as dragons protect all creatures within their kingdoms. Conquest, her Mini Schnauzer, is her BFF so clearly she is a dog person (cats are just so ‘judgey’). She believes in honesty even in the face of vulnerability. And in three words, she would describe her job as Greatest Cat Herder! 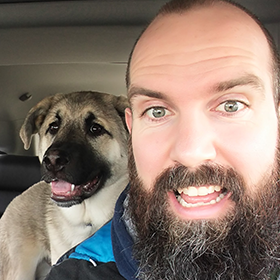 Aidan believes the best life rule to live by is to treat others the way you want to be treated. He prefers dogs over cats because dogs don’t eat you when you die. He likes to relax by walking the dog, listening to music and drinking a beer.

Want to join our team?

NGC Product Solutions is looking to fill the following positions:

Want To Join Our Team?